As many of you know, I was recently traveling in Buenos Aires. The city is beautiful and rich with tradition. While Buenos Aires operates on a pretty regular schedule, most still practice what is known as “merienda” which is like an afternoon siesta, typically in the middle or later part of the afternoon.  Part of this break includes sharing Yerba Mate (In Argentina it’s pronounce Chur-ba Mate). 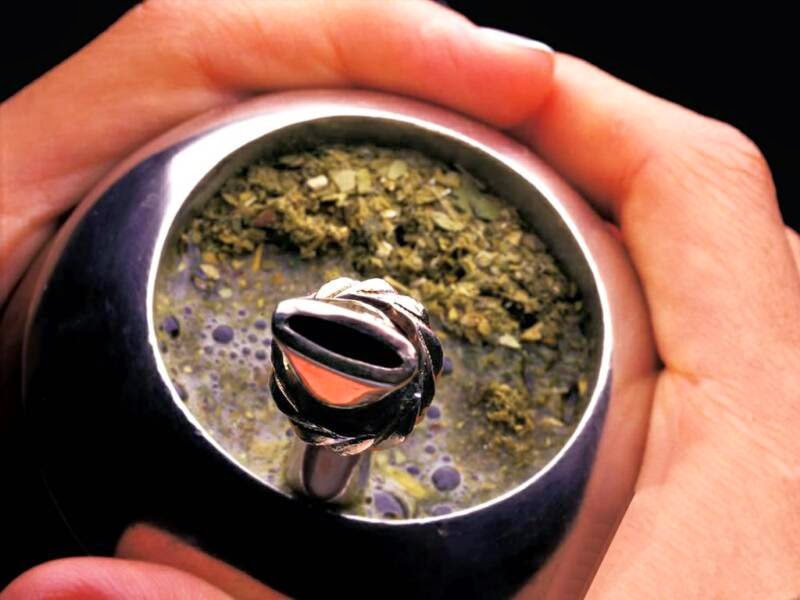 Yerba Mate is a South American tea that is most popular in Argentina and Uruguay and in some southern parts of Brazil. It is made by steeping the ground leaves and steams of the yerba mate plant. In America you can find Yerba Mate tea bags, however, that is not how you should enjoy it. Instead, you serve the loose leaf Yerba in a gourd or small container called "mate" (which is Spanish for gourd) and drink small “shots” of tea through a metal straw known as a bombilla (bom-bish-a).

This is where most American’s get uncomfortable. Because Argentina is a much more open and receptive society (I guess that is a result of not being settled by Puritans!) everyone shares the same mate and the same bombilla. Basically you pour hot (but not boiling) water onto the yerba and then sip the water until there is none left. Then you pour more water in the mate and pass it to the next person. I shared mate with friends while watching Argentina defeat the Netherlands to advance to the World Cup final. It was such a fantastic moment and memory, made all the more special by sharing mate.

Historically, yerba mate has been being enjoyed since before Europeans arrived on the American continent. In the early 16th century, Juan de Solís, a Spanish explorer of South America's famed La Plata River, reported that the Guarani Indians of Paraguay brewed a leaf tea that "produced exhilaration and relief from fatigue." Today it is commonly drank multiple times a day. Often with toast, jams, or dulce de leche for breakfast or as a snack.

Good quality Yerba Mate is available both online and in most health food stores in the US, and you can easily find inexpensive mates and bombilla online as well.

What better way than to reconnect with friends and family than by sharing mate while discussing the day? 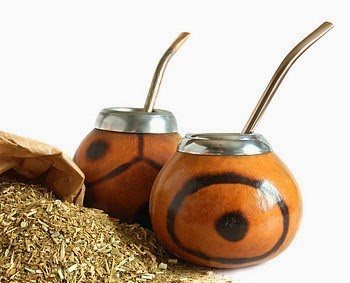 Besides being a fun way of reconnecting with loved ones, yerba mate also has some amazing health benefits as it contains numerous nutrients. While it does have caffeine, its content varies, and can range between 25 – 75% less caffeine than a standard cup of coffee. However, according to Brendan Brazier, the caffeine in yerba mate does not cause a spike in cortisol the same way coffee does. As a result, some sensitive to the caffeine in coffees and teas may not be impacted by the caffeine in mate. That said, the Argentine futbol star Lionel Messi drinks mate before every single match, to help energize him to perform on the pitch, and former Ironman athlete Brendan Brazier used it before races.

The Pope and Lionel Messi both enjoying mate.

Yerba mate has roughly 90% more antioxidants than green tea, making this a true powerhouse drink. It contains vitamins B-1, B-2, A, riboflavin, carotene, colin, pantothenic acid, inositol and 15 types of aminoacids! It also contains a significant quantity of potassium, sodium, and magnesium.

Thanks to the antioxidant called polyphenols, yerba mate can help boost immune function and can also slow the signs of aging while also helping to detox the body. Furthermore, (and I almost feel like Dr. Oz for saying this) but several research article report that the consumption of Yerba Mate can help reduce the accumulation of lipids in adipocytes, (or in common talk, can help reduce fat storage) both of which lead to weight gain. Another study done on post pregnancy women showed that Mate consumption can decrease overall calorie consumption, suggesting that Yerba Mate may help one lose weight, and keep it off once they do.

Perhaps we should all start partaking in the merienda’s of South America! Clearly it will benefit our health! 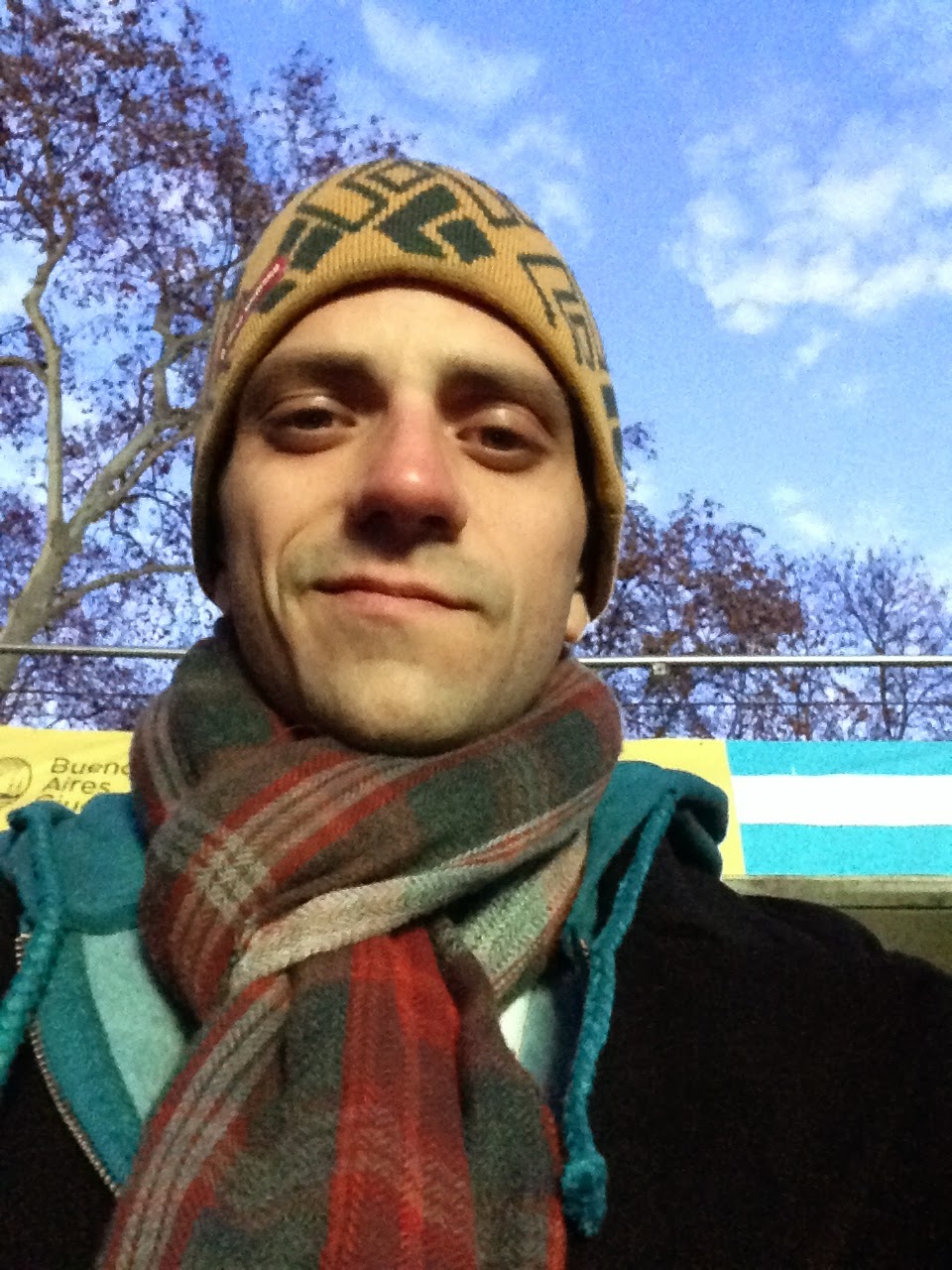 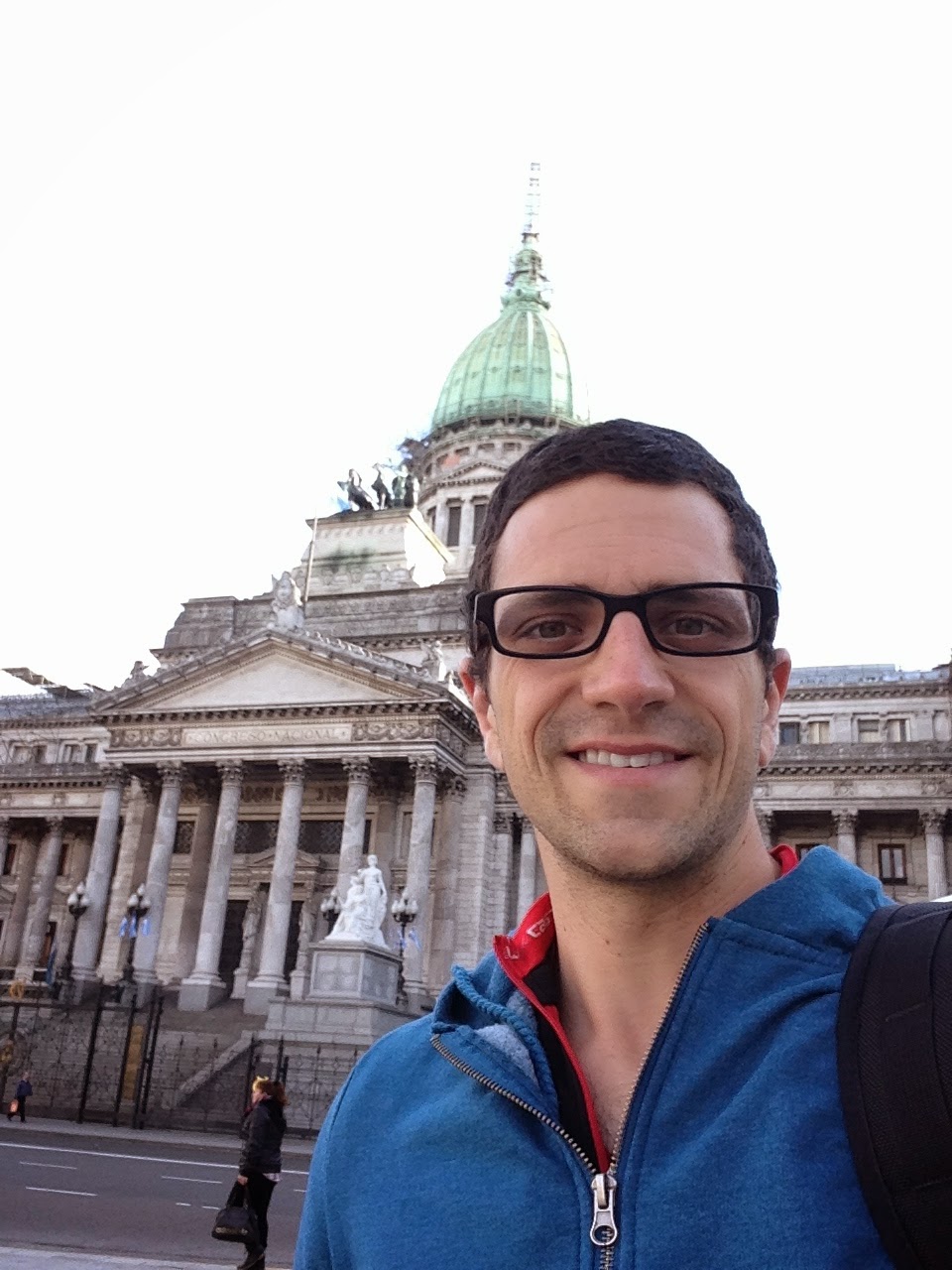 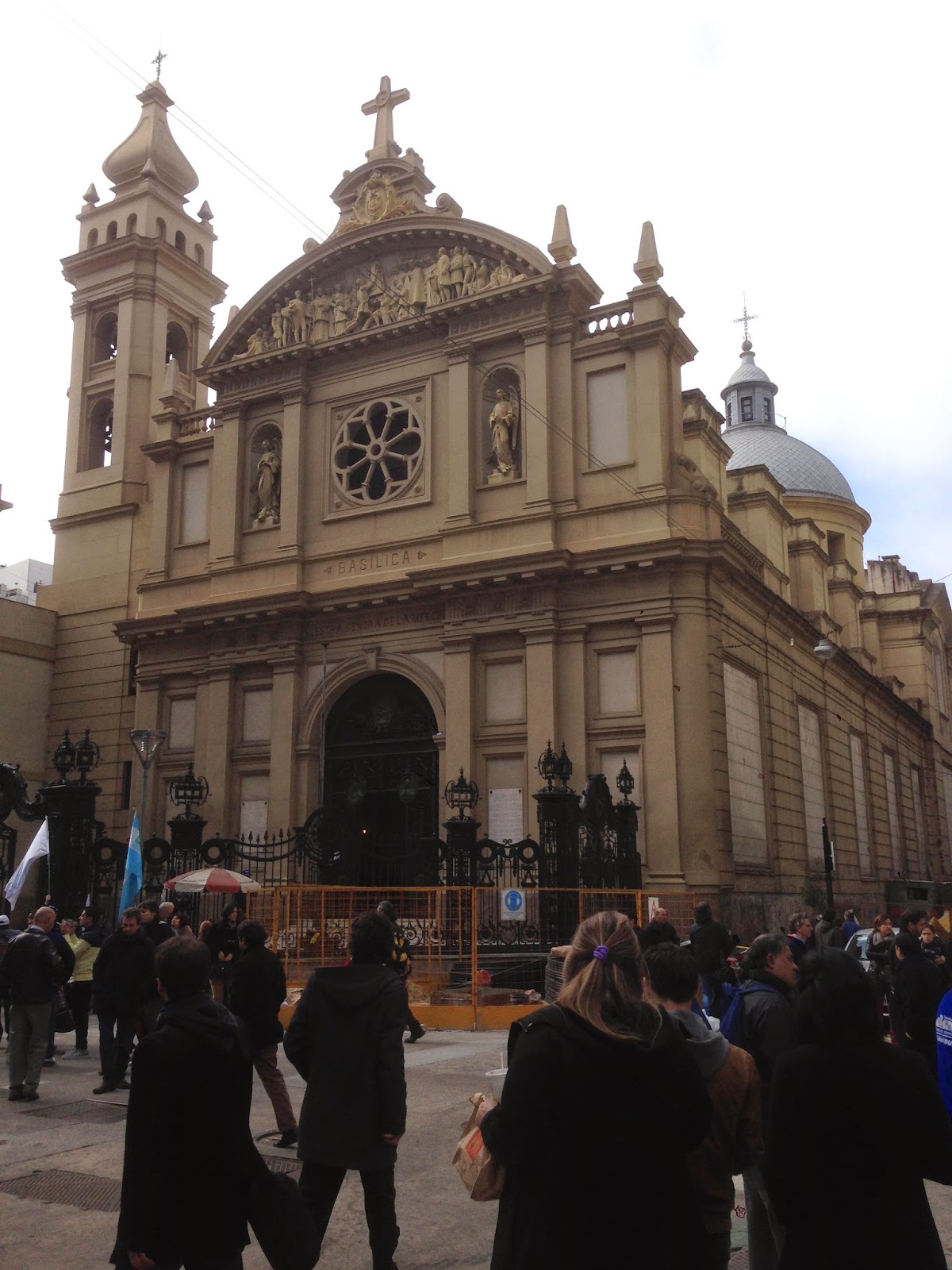 Just a few photos from the trip. Enjoy

Po, E. et al. “The Effect of Yerba Mate Supplementation on the Productive Performance of Dorper Ewes and their Progeny.” Asian-Australas Journal of Animal Science July 2012.

As always the information presented in this blog is for educational purposes only. It should not be considered as specific medical, nutritional, lifestyle, or other health-related advice.
Posted by Anthony at 9:21 AM

Promote Your Page Too